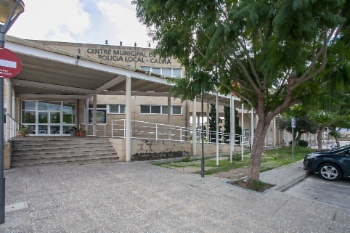 THE 28% OF FINES FOR UNCIVIC BEHAVIOUR IS CHARGED INSTANTLY

In the high season, the Local Police of Calvià has filed 2,456 fines for infringements included in the Ordinance for the promotion of coexistence

During the tourist season, the Local Police has filed a total of 2,456 complaints in the municipality for infringements provided in the Ordinance for the Promotion of Coexistence, in force since December. Of the total number of complaints, 754 refer to uncivic behaviour, 99 to unauthorised massage services and 1,603 to street vending.

The Local Police of Calvià has collected 229 fines immediately related to uncivic conduct on the street, such as alcohol or drug use, nudism, or having sex, amongst other offenses. The 28.8% of the penalties are paid in situ, which has resulted in the collection of € 16,350 during the summer months. Fines paid immediately have 50% reduction on the amount stipulated, just as if paid within a period of ten days. Within this period, the street drinking or nudism involves a penalty of 100 euros and the consumption of drugs or sex in public places of 300 euros.

So far this year, a total of 3,315 complaints have been lodged for infringements of the Ordinance for the Promotion of Coexistence. 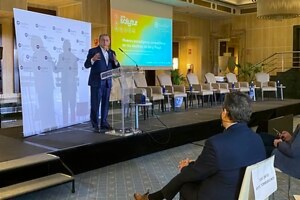 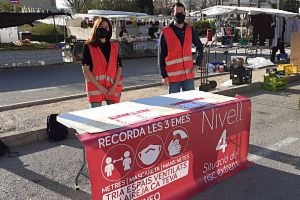 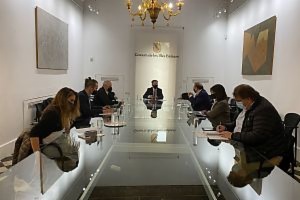 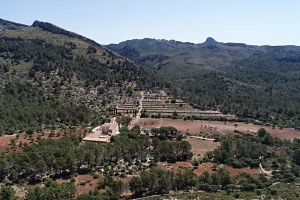