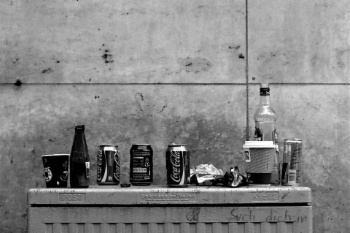 Calvià Town Hall has approved by decree to increase the sanctions' amount regarding the 16 offences against the Municipal Ordinance for the Promotion of Coexistence in Calvià, which already has more than a year's validity. After the experience of 2017 and with the aim of encouraging that in the municipality of Calvià there are spaces for the enjoyment of residents and tourists, it has been decided to increase the fines' amount in order to disseminate dissuasive information to prevent certain behaviours and guarantee an optimal coexistence between the residents of Calvià and visitors.

One of the main goals that has been proposed by Calvià Town Hall is to fight against drunkenness tourism and street boozing, one of the most common infractions throughout the year. Also, it has been considered necessary to fight more firmly against the unauthorised activities and services. In addition, prevent the practice of nudism or seminudism in not enabled places is another of the challenges to improve coexistence.

The new amounts will be applicable when the modification of the Ordinance is published in the Official Bulletin of the Balearic Islands (BOIB) and enters into force. This change does not modify the content of the Municipal Ordinance published in BOIB 129 of 11/10/2016, but according to art. 52.9 "from the Mayor's office, it can, by decree, determine the specific amounts for the whole or for certain infractions, as well as their implementation"

All these infractions are considered minor and the amount of each sanction can have a reduction of 50% over the amount stipulated if the payment becomes effective within a period of 10 calendar days from the date following the date of the denunciation.

Complaints for infractions against the 2017 Coexistance Ordinance

In addition to these dissuasive measures, the consistory of Calvià continues to work with the will to reduce to the maximum the drunkenness  tourism. For this reason, it reiterates the need for the Government to take measures such as the regulation of all-inclusive in hotels, to exclude alcohol, or the prohibition in leisure facilities of offers such as "two for one", "happy hours "or free bars, through the modification of sanitary regulations, in line with the restriction of tobacco consumption.

Review of the catalogue of infractions and sanctions of the municipal ordinance for the promotion of coexistence in Calvià published in the Official Bulletin of the Balearic Islands (BOIB). 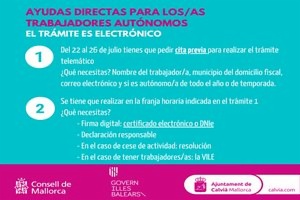 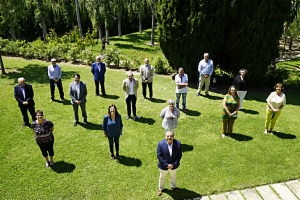 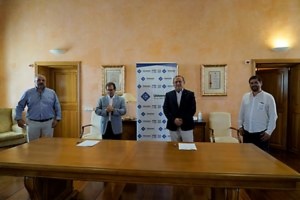