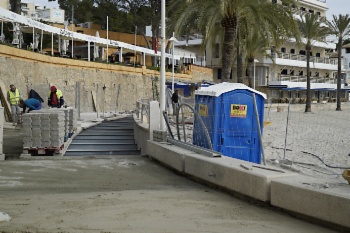 The first phase of Palmira beach (Peguera) seafront renovation works, will be completed within three weeks. It is one of the beaches of approximately 1 km long in the area.

With the works that are about to be completed, a part of the entire beach promenade that was built in the early 90s is renewed, which, over the years, has deteriorated.

The action, which has a cost of more than 400.000 euros, consists of a new pavement, both along the beach promenade and the adjacent streets, the repair of the perimetre benches, the installation of lampposts, as well as street furniture, children's games and railings, amongst others.

Also, conduits of drinking water and lighting have been placed, and a covering by the torrent area, with the demolition of the walls that made difficult the passage of pedestrians.

The mayor of Calvià, Alfonso Rodríguez Badal, together with the deputy mayor of Infrastructures, Juan Recasens, and the Peguera councilwoman, Olga Granados, have been able to see firsthand the progress of some works that will renew and modernise a widely used area such as beach promenade and where there is an abundant hotel, commercial and catering offer.

With the first phase, the coastal walkway that goes from the first viewpoint to Torá street will be reformed. 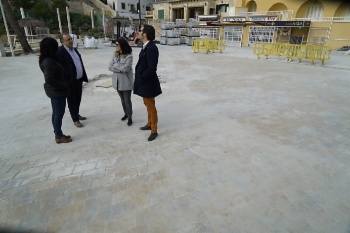 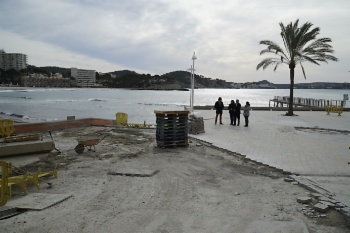 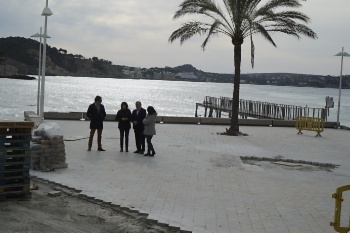 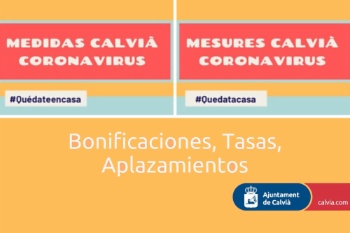 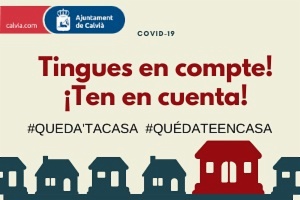 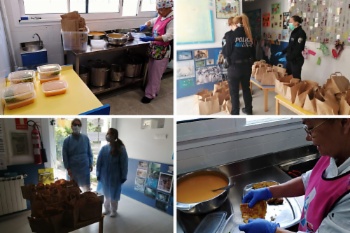 Coordination to give social support on the street