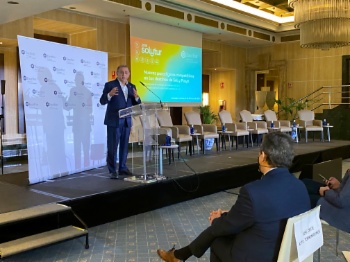 The mayor of Calvià, Alfonso Rodríguez Badal, participated on Thursday in the virtual Conference organised in Madrid by Exceltur under the title New competitive paradigms in sun and beach Destinations.

Rodríguez Badal took part, as president of the FEMP Tourism Commission, in the opening ceremony in which he referred to the 'Next Generation' European funds as an opportunity that has been opened, and in which «the municipalities want to be in the codecision and in the co-management of the projects ”and not only in the proposal, since they are the administrations that know well the territory where the projects will be developed.

The mayor of Calvià has also claimed that European funds, as it has been done in Europe, are distributed in Spain with a federalist idea, contributing more to those who need more funds since they will try to undertake leading projects, which they will be gear levers, which should be oriented, not to attend small investments, but to carry out extraordinary and truly transformative projects that would not be possible with ordinary funds.

Subsequently, the mayor of Calvià participated in the round table 'The reformulation of the Spanish coast Destinations': Towards new post-Covid paradigms, along with the mayors and mayoress of other coastal tourist municipalities (Adeje, Benidorm, Lloret de Mar, Marbella, Salou and Torremolinos). Rodríguez Badal insisted that we must put the "high beams" on so that the projects are truly transformative in the entire environment, and agreed on the importance that the public and the private go hand in hand to achieve what should be a common objective: the improvement of destinations and their cohesion with the population and the territory that host them.

Audios of the intervention:

Video of the Conference: LINK 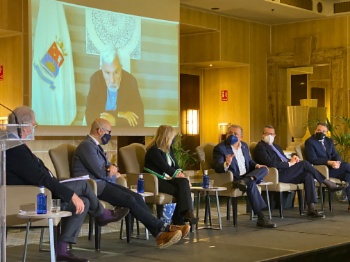 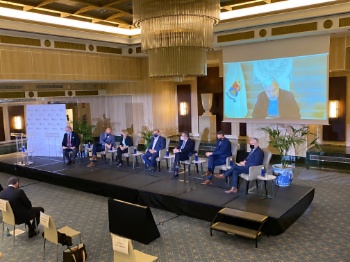 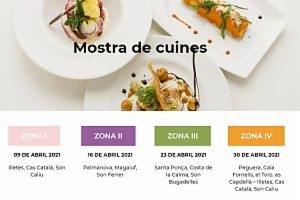 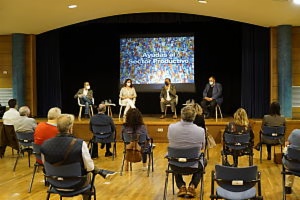 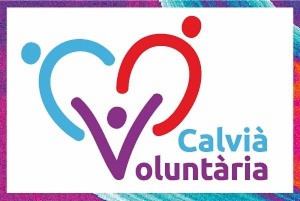 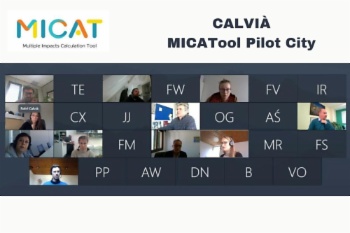