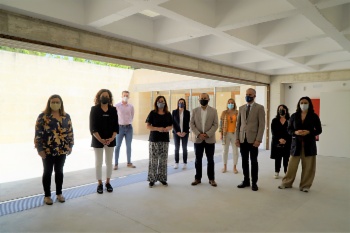 Throughout 2021, the museum projects and the Master Plan for both Museum and Archaeological Park will be drawn up

The management of the museum, financed with the Sustainable Tourism Tax, will follow a Foundation model made up of the Calvià Town Hall, the Balearic Government, the Majorca Council and the University

The future Puig de sa Morisca Archaeological Museum begins a new stage with the building works that are being completed, which have been financed by the Sustainable Tourism Tax, with 1.765.174,15 euros.

Today, the president of the Balearic Islands, Francina Armengol; the president of the Consell de Mallorca, Catalina Cladera; the mayor of Calvià, Alfonso Rodríguez Badal, and the vice-rector for Research and Internationalisation of the UIB, Enrique García, visited the facilities that will host the exhibitions in which the archaeological objects located in the Puig de sa Morisca archaeological park sites and those that have been located throughout the municipality will be able to be contemplated.

The President of the Government, Francina Armengol, highlighted the commitment of the administrations to invest in culture, heritage and sustainability and "in making our islands a benchmark in what makes us unique." In this sense, she pointed out "the crucial importance of the Sustainable Tourism Tax, and that the resources that arrive are reinvested in what we believe is fundamental, and in what is our own, such as our heritage and culture." 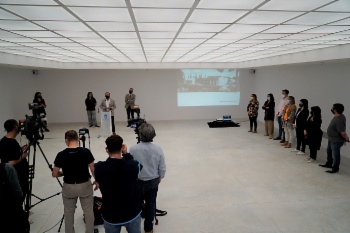 «From the first moment in the Consell we have been committed to this major project because it not only provides Calvià and the entire island with a reference space in cultural promotion and dissemination of the archaeological heritage of Mallorca, but also enriches the municipality's tourist offer, promoting quality and sustainable tourism that cares for the environment and respects local culture, ”said the president of the Consell, Catalina Cladera.

On his behalf, Alfonso Rodríguez Badal highlighted the importance of a project, such as the Museum integrated into the Archaeological Park, so exciting for Calvià «a treasure in Santa Ponça, he said, a place that will be an exhibition, but also a space for research, training and working». The mayor of Calvià thanked the Government, the Consell de Mallorca and the Universitat de les Illes Balears, for their willingness to get involved and jointly manage this place of great archaeological wealth. Finally, he thanked the work carried out by the municipal architect, Ignaci Pomar, and the person responsible for Heritage of Calvià Town Hall, Doctor Manuel Calvo.

The vice-rector for Research and Internationalisation of the UIB, Enrique García, pointed out that museums are the practical application of a long path of research and previous work, adding as fundamental the fact of offering cultural tourism as a capital offer in destinations.

Calvià Town Hall, Balearic Islands Government, Mallorca Council and Balearic Islands University are currently working on what will be the statutes of the Foundation that will manage the Museum, which will open in 2022.

Likewise, work will be done on the museum and park adaptation projects and the Master Plan for the Museum and the Archaeological Park will be drawn up.
However, working on preparing the laboratories and warehouses is already being done in the museum building. 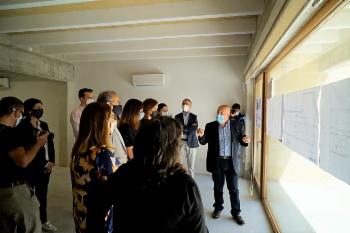 The museum that is being built has an area of about 1.500 m2 and is organised in two floors. On the museum's first floor there is a large hall that distributes the different units: the temporary exhibition hall, the restoration and archeology laboratories, the museum's administrative services, the shop and the bar. The permanent exhibition room and the different storage rooms that will allow to display and house the archaeological collections of the municipality of Calvià are located in the underground floor.

The museum's permanent exhibition will propose a universal theme. Under the title of Humans in contact, throughout the exhibition it will be shown how contact with other people and communities has made us, over time, essentially human. However, these contacts have been very diverse and have had very different consequences.

For this reason, throughout the permanent exhibition it will be possible to see the different types of contact that existed over time and in which the Puig de sa Morisca Archaeological Park offers us a unique window to get closer to them. It will show the contact between Punics and Talayotics, the relationships between the Roman conquerors and the local communities, or what the conquest of Mallorca by the King Jaume I troops in 1229 meant. The exhibition will end with the complexities and contradictions of current contacts where, the transmission of information and the movement of people, takes us from our daily reality to a global universe. 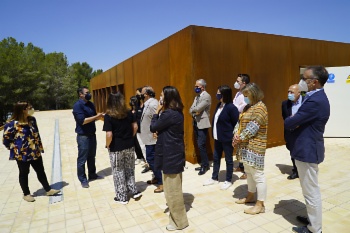 In parallel to the construction of the Museum, new projects are being developed in the Park.

On the one hand, the 35 hectares that make up the park will be adapted for public visits. New itineraries will be designed, with which there will be more than 6 km that can be traveled and that will allow to observe the great botanical and natural wealth of the place. The six existing sites will be adapted as well as the 9 existing ethnographic ensembles, and the 5 viewpoints of the park will be created or improved.

On the other hand, in collaboration with the Universitat de les Illes Balears, work is being done on the creation of a garden area where you can walk around and see the plants prior to the arrival of human beings in Mallorca, the impact and changes that meant the arrival of human communities, as well as the main plants that were cultivated or exploited during prehistory. This supposes the design of an entire space that will be located just after the museum and will make up another of the visiting spaces of the Puig de sa Morisca Archaeological Park.

The Park is being visited, under normal circumstances, by about 70.000 people a year, being autumn and spring the seasons with greatest influx. 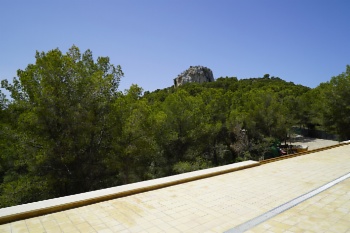 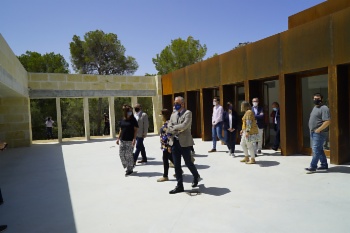 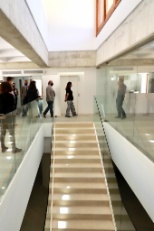 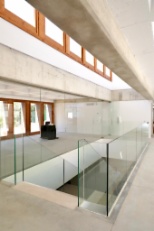 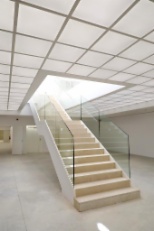 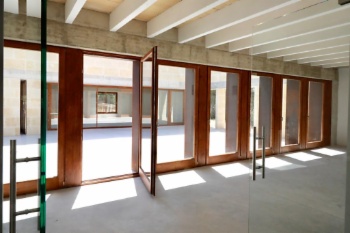 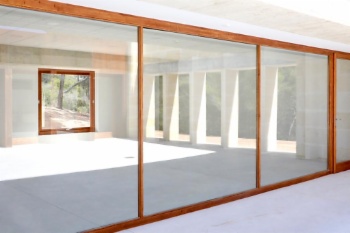 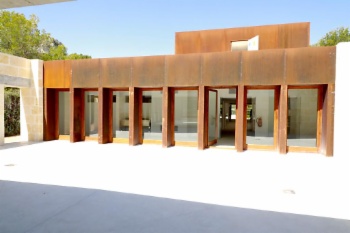 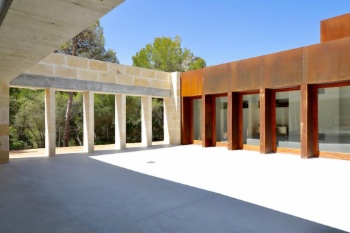 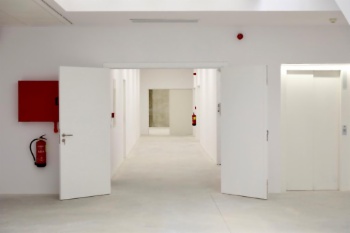 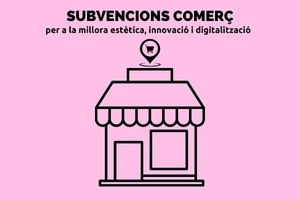 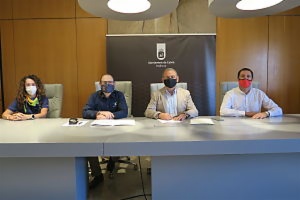 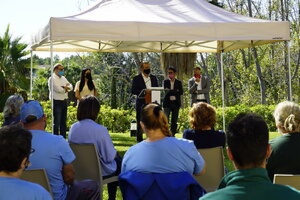 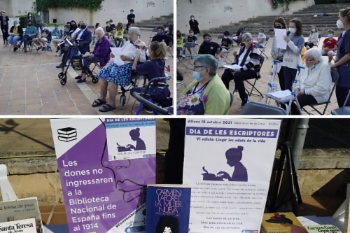