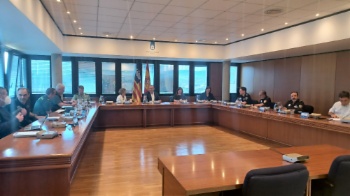 Today, the Calvià Local Security Board met to analyse the 2022 high season and the collaboration between the administrations

The mayor of Calvià, Alfonso Rodríguez Badal, and the government delegate, Aina Calvo, chaired the Local Board, which was attended by the regional councillor of Presidency, Civil Service and Equality, Mercedes Garrido; the chief colonel of the Civil Guard in the Balearic Islands, Alejandro Hernández; the deputy mayor for Social Cohesion, Equality, Communication and Local Police, Nati Francés; the head of the Local Police of Calvià, Francisco Darder; and the general director of the Local Police, José Antonio Fernández.

In a year in which collaboration mechanisms take on special importance, as it is the first year in which there will be an implementation of the decree of excesses in all its dimensions, the planning of the season in terms of security in the municipality of Calvià was addressed, coinciding with the start of the tourist season. An extraordinary collaboration that has been greatly benefited, in terms of prevention, local attention and action against crime, due to the fact that the Civil Guard, since 2019 and permanently during the tourist season, has been located in the Magaluf SATE, in the heart of the nightlife area.

At the meeting, it was announced that this summer, the Balearic Islands, in general, and Calvià in particular, will have more Civil Guard forces joining as from 1st June, thus bringing forward the reinforcements date, responding to the requests from both, administrations and different sectors of the municipality. 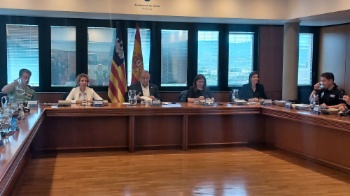 Likewise, the intensification of joint action protocols between all administrations (local, island, regional and state) to carry out inspections in matters of health, tourism, labour regulations, etc. has been announced.

On the other hand, the update of various legal tools has been reported, such as the renewal of the agreement signed on security by the Calvià Town Hall and the Secretary of State for Security, or the update of the action protocol on gender violence.

Finally, it has been announced that the Town Hall will cede a new temporary municipal space for the Peguera SATE, which will be in the front line, attached to the Municipal Tourist Information Office (OMIT), with the idea of bringing the service closer to the tourist and, for next year, improve the spaces and provide new infrastructure for both SATE and OMIT. The SATE is a Foreign Tourism Assistance Service provided by the Civil Guard, in collaboration with the Calvià Town Hall, which provides an interpreter to the complaint offices. 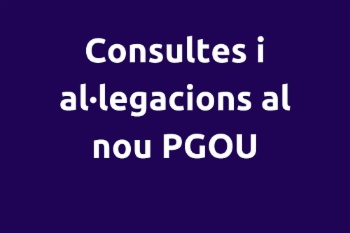 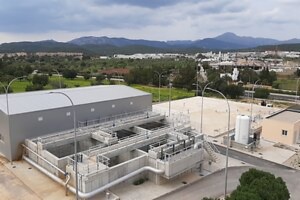 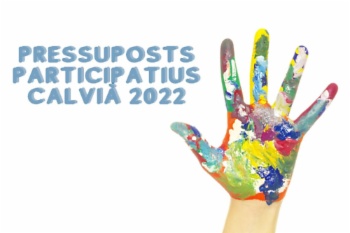 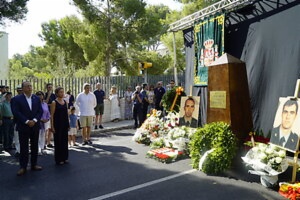