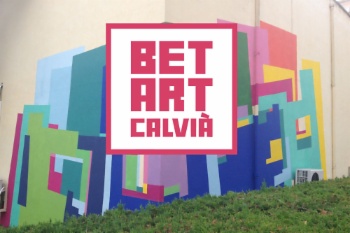 Calvià Town Hall and Fundación Calvià 2004 announce the terms and conditions for artists and the catalogue of spaces to participate in the 2023 edition of BetArt, an action in which new artistic interventions will be carried out in different locations in the municipality.

For this edition, BetArt Calvià 2023 will be carried out in El Toro and Son Ferrer. In the last edition, almost two years ago, the actions took place in Calvià village and Es Capdellà.

Now the call for the selection of a total of five artists is open, who will have until 31st January to present their projects. Once the artists have been selected, the works will be carried out in March, specifically between the 17th and 28th.

BetArt is a call carried out jointly by Fundación Calvià 2004 and Calvià Town Hall to carry out artistic-urban interventions with the ultimate goal of expanding the Urban Art open-air Museum with works contextualised in public space. The intention is for it to be a museum for the residents and visitors of Calvià to use and enjoy, so that squares and streets become a more attractive space to walk around and that the artistic projects that are carried out bring art closer to the public. in a more everyday environment than the one traditionally known, without doors or timetables.

The project began in 2012 based on five objectives considered the core of the project: the realization at street level of artistic interventions that interact and dialogue with citizens and visitors; the creation of synergies between artists and public and private entities; the promotion of a new space for meeting and contact between different cultural agents; the participation of creators of the locality; and the enhancement of the municipality of Calvià through the creation of new tourist attractions and the embellishment of strategically located public and private spaces (or the use of degraded spaces). 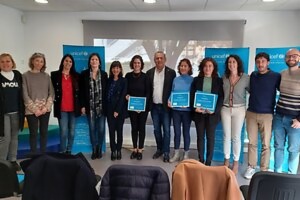 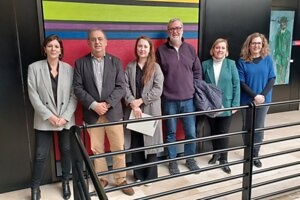 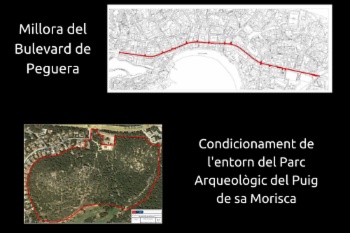 Projects of the Tourist Accommodation Stock 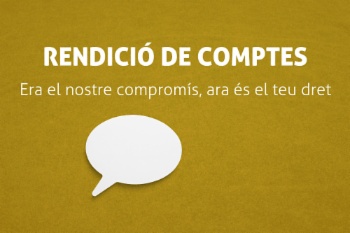 Accountability Calendar in the areas 2022