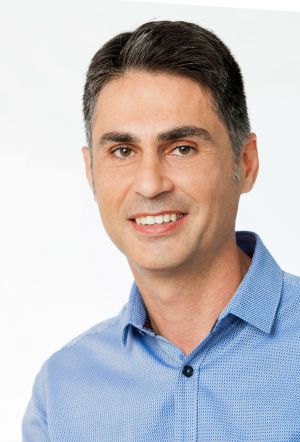 COUNCILLOR FOR THE POPULAR PARTY
He was born in Palma on 17th January 1974.
He is an entrepreneur.
He obtained the degree of COU and currently attends the Degree in Management and Public Administration.
In his professional career, he has been responsible for projects in the areas of maintenance and roads and works of the Calvià Town Hall (2007-2009) and Head of unit of these same areas (2009-2011).
In the political area, from 2011 to 2015, he was Deputy Mayor Delegate for Roads and Works, Coast, Housing and Circulation of Calvià Town Hall. Member of the NNGG of the Popular Party of Calvià from 2002 to 2004. Member of the Local Board of the Popular Party of Calvià from 2004 to present.
From 2003 to 2007 he was a member of the board of directors of the Son Ferrer Football Club, and from 2013 to present he is a member of the Calvià Basquet Board. 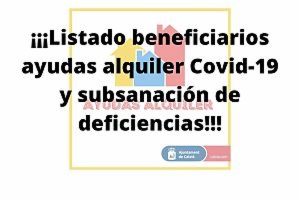 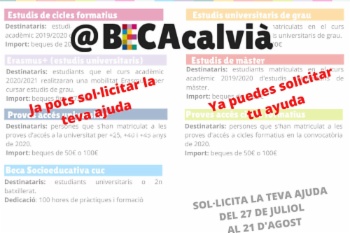 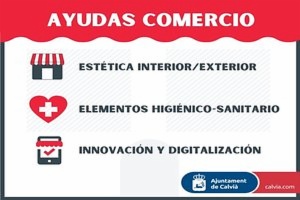 The period to request aids for Trade is now open 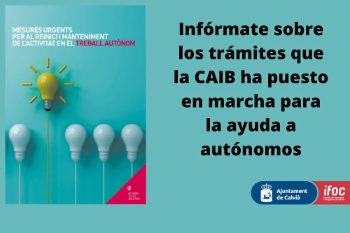