It consists of carrying out manual and oral advertising, by means of direct contact between the advertising agencies and the possible users, using public spaces and areas of high public confluence as set down by the Town Hall

Beneficiarios:
Establishments open to the public that are considered as entertainment offers by the law 7/1999, of 24  March,  General Tourist of the Balearic Islands, and whose activity licence is understood to be in one of the following groups; Group II (cafés-concert, pubs, music bars  and similar); Group III (cinemas, theatres, cafés-theatre and similar( and Group V (discotheques, nightclubs and dancehalls and similar) 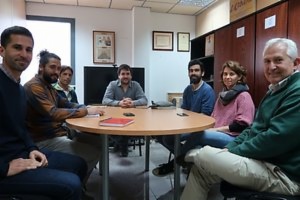 Meeting with IBANAT on the Galatzó public estate 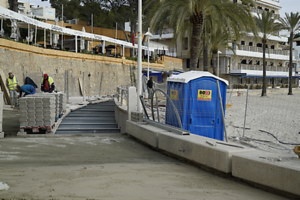 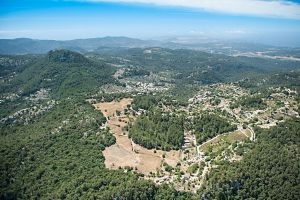 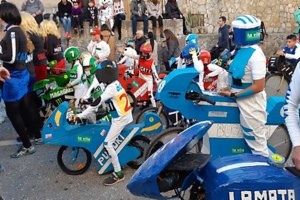