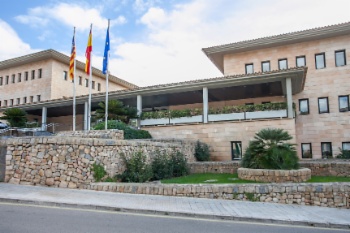 The Technical Commission approved today the change of nomenclature of the three streets that kept Francoist names, in compliance with the Law of memory and democratic recognition of the Balearic Islands

Today 14th April 2021, the Technical Commission for the nomination and labeling of streets of Calvià, has approved transferring to the Plenary of the Town Hall the proposal to change the names of the streets of the municipality that still conserved a nomenclature fruit of the Franco regime, once the report presented by the Democratic Memory area of the Town Hall was valued.

According to what is established in Law 2/2018 of April on democratic memory and recognition of the Balearic Islands and in the "Census of Symbols, inscriptions and mentions of the Franco side of the civil war and dictatorship in the Balearic Islands", published by the Government of the Balearic Islands, it has been necessary to change the name of 3 streets in the municipality of Calvià: Calle General García Ruiz, in Magaluf, and Calle de Sor Rosenda and Calle Police Damià Barceló, in Calvià.

As evidenced by the census of Francoist symbols and historical research: General García Ruiz was a prominent Francoist military man who, in the role of Civil Governor, led the violent repression of Mallorca, being one of the most responsible for the serious violations of human rights that, during the first months after the coup d'état, the insurgents applied; Sor Rosenda, gives name to a historic street in the village, she took on the role of reporting on those Calvià residents willing to escape from the regime's murderous violence; Damià Barceló, on his side, was a founding member of the Porreres phalanx, and in Porreres he was part of the Falangist guerrillas that carried out extrajudicial executions.

The Deputy Mayor for Democratic Memory of Calvià Town Hall, Rafel Sedano, stated that "today an important step has been taken to erase the Francoist symbol vestiges in our municipality, a step to continue advancing along the path of Democracy." In addition, Sedano highlighted that they wanted to involve the residents, the most affected, from the first moment and they have been notified of the changes, prior to the modification, to have all the information; he has carried out an online explanatory meeting, to resolve any doubts that may have arisen; and they will have the possibility of making the allegations they deem appropriate, once approved by the Plenary of April. Likewise, he has promised to collaborate in everything that is possible to carry out from the Consistory, to minimise the possible inconvenience that it may cause them.

Following the proposals suggested by the Democratic Memory area, the Commission has approved changing the name of Calle General García Ruiz to carrer de Francisca Pujol Terrasa, pioneer and businesswoman from Magaluf; Sor Rosenda to carrer del Convent, and Policía Damià Barceló to carrer de Can Sopa. Francisca Pujol Terrasa was a woman closely linked to Magaluf who, amongst other merits, ran what was the first bar in Magaluf. Carrer del Convent is the name that this Calvià road had from 1904 to 1949, thus, a traditional name is recovered. Can Sopa, gave name in the 19th century to a path that extended in the same place where today is Policía Damià Barceló street.

Report on the need to change the name of certain streets in the municipality of Calvià to comply with Law 2/2018, of 13th April, on democratic memory and recognition of the Balearic Islands. 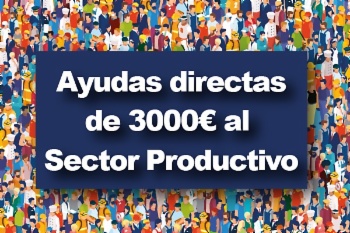 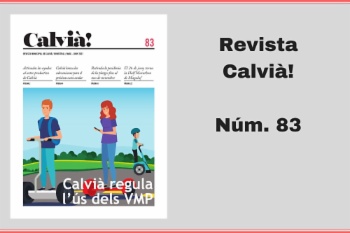 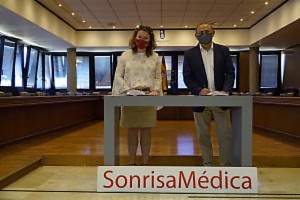 Agreement with the Sonrisa Médica Association 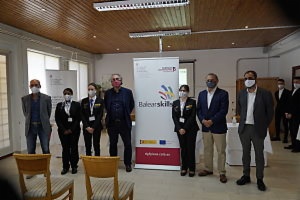