The Town Hall renews the agreement with ASDICA 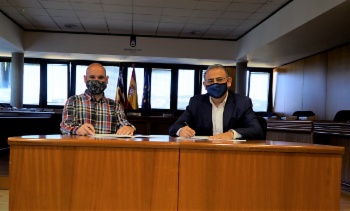 Calvià Town Hall has renewed its commitment to collaborate with the Calvià Association of People with Disabilities (ASDICA) for the next 4 years. The mayor of Calvià, Alfonso Rodríguez Badal, and the president of ASDICA, Joan Venys, signed the agreement that involves a subsidy of 14.850 euros per year.

The agreement aims to carry out a project of free time activities for teenagers and young people residing in the municipality of Calvià, with a diagnosed capacity equal to or greater than 33%. It is an initiative that was launched 16 years ago and for which an amount of 9.000 euros is awarded. Amongst others, they carry out activities such as theatre, drums performance, zumba, reading clubs and leisure outings. 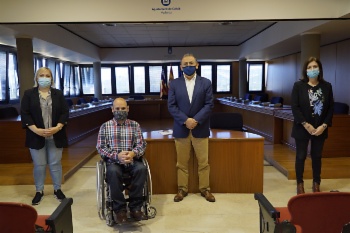 In addition, a change of premises is promoted to the Association that had been developing activities in the Son Ferrer CREC premises to carry them out in another municipal premises also located in Son Ferrer. 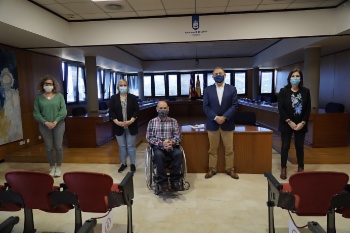 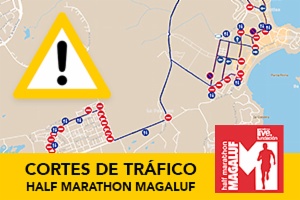 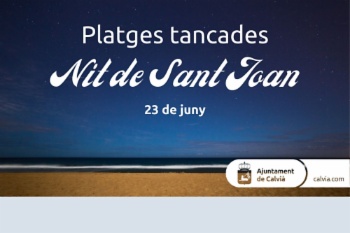 Acess will not be allowed from 8 pm to 8  am 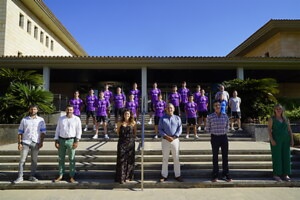 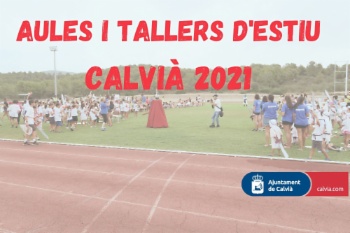