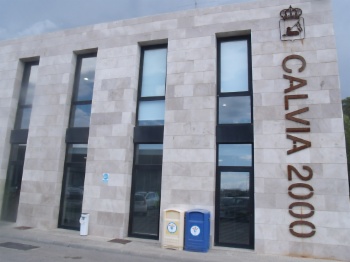 He was appointed at the municipal company's board of directors' meeting

The board of directors of Calvià 2000 held this morning the first meeting of this legislature. They appointed as manager Francisco Javier González Ruíz, who takes over the municipal water, cleaning and waste collection company, which since June 2015 was directed by Sonia Moragues.

The last 5 years he has worked in Geneva for Sécheron S.A. as calculation and electrical simulations engineer, and, since 2015, as head of Project for the Department of Electrical Substations DC, managing projects in Spain, South and Central America, North Africa, France, Poland and United Arab Emirates. From 2009 to 2014, he worked as an electrical engineer in the Department of Electricity, associated with the Civil Architecture and Works unit of Sener, Ingeniería y Sistemas S.A. 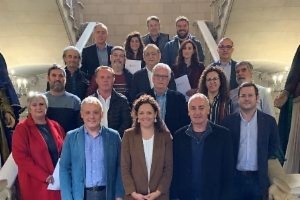 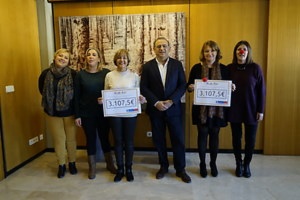 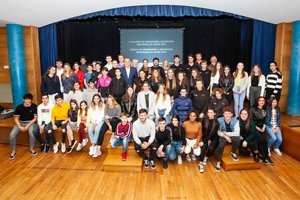 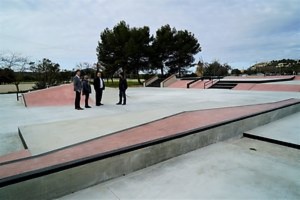